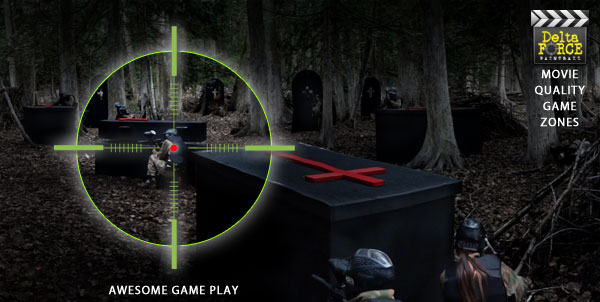 With the harsh winters Canada endures each year it makes perfect sense to make the most of the warmer weather and the extra daylight those seasons bring. With that useful, subdued twilight light drifting well into the evening it’s the perfect time to utilize for those unable to get things done, or have some fun, during those business daylight hours. Delta Force centres tend to close late afternoon around the globe but we believe Canadian paintballers need and deserve extended hours of service from us.

At Delta Force we have gone to great lengths, where we felt it necessary, to put in specialized systems that allow us to continue to provide the paintball experience well after competitors have shut down for the season. Our Sherwood Park centre in Edmonton is a great example, with it’s warming technology, we’ve employed to allow the paintball games to last well into October and be the first to re-open after winter.

Therefore, it seems only natural that we’d offer twilight paintball in this great country.

Twilight paintball with Delta Force is the perfect option for those needing or wanting to play during the week (or weekend for that matter) but can’t do so until the working day has ended. Employers can bring their workers down for the team and moral building impact our structured paintball games provide. The best man can arrange the most awesome Stag party yet and bring the groom to be and their friends down for an early evening of high voltage, energy charged action before they hit the town and clubs. Maybe mum has a birthday party to throw for her teenager and mates? What an awesome way to give them a birthday party activity they’ll be raving about for years after.

Imagine the scenes you’ll face among our world class game zones at twilight. The shadows are deeper so you blend in even better than daytime. Hiding is easier, and so is flanking the opposition before storming their position from behind their own lines. 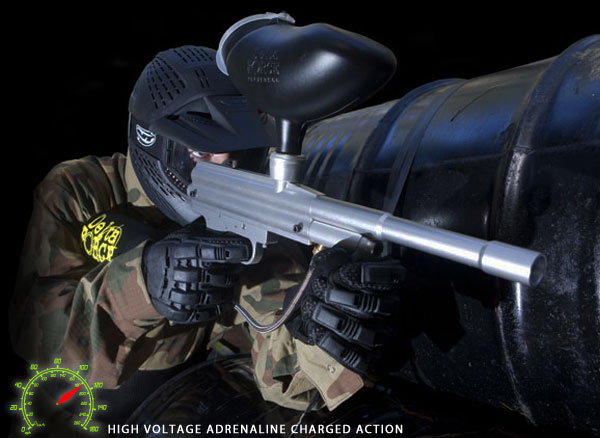 Posted in Uncategorized on 16th June 2014