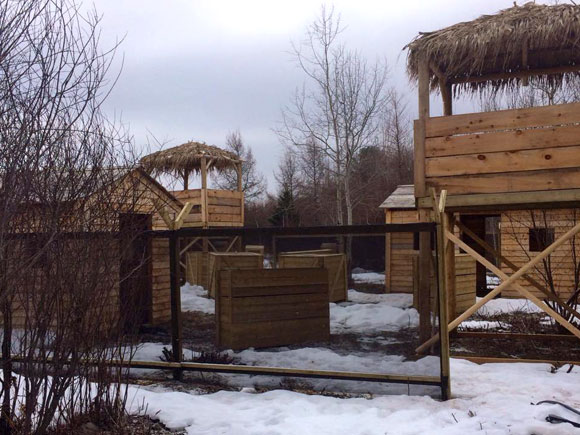 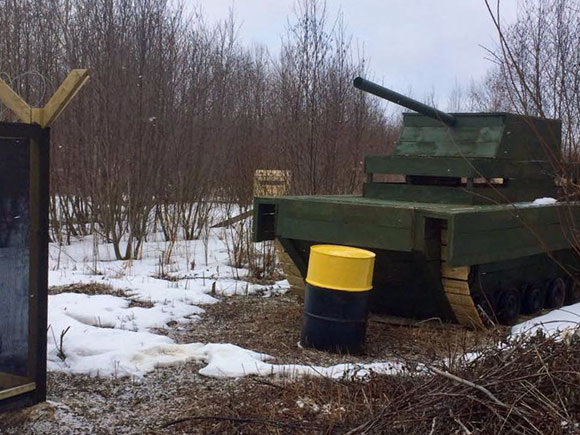 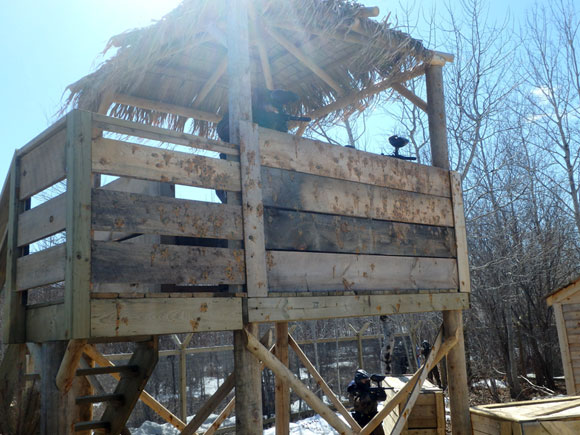 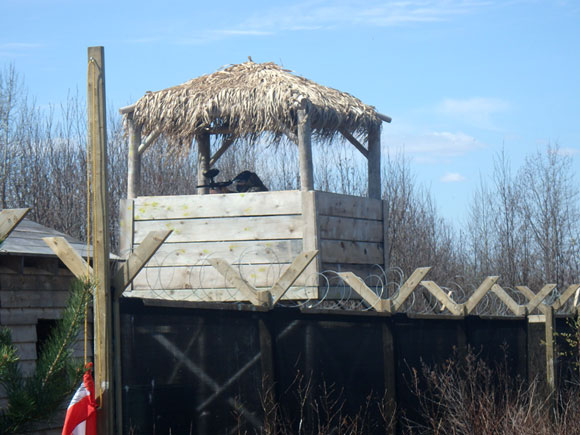 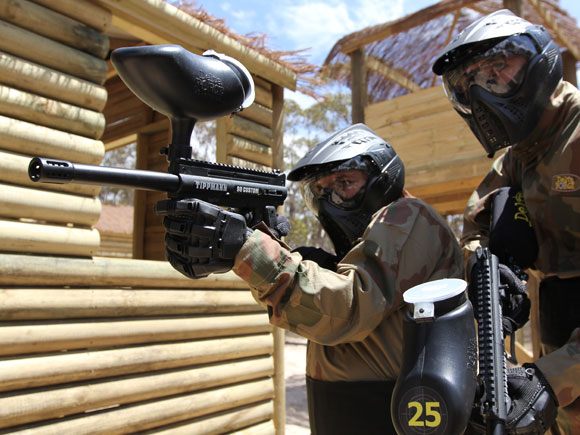 It was a dream job. You’ve been dreaming about starting your acting career and looking for that one acting job in order to launch your career into the spotlight. And now, here you are! Somewhere in a Southeast Asian jungle with a bunch of other actors to make some movie about Vietnam called Tropic Thunder.

Something is wrong though! The gunfire sounds real, and the explosions are way too close. The director looks like he’s been hit for real. That entire scene wasn’t in the script!

Reality sets in quickly. This isn’t a movie anymore. The guns are real, and so is the fight for life. You re-group and assess. One of you has been taken prisoner by the enemy, and now, he is in the enemy compound you can see in the distance.

It’s time to shine. You can’t leave him in the hands of the enemy soldiers. It’s time for your band of actors to step into the real world. There are no second takes on this mission and no makeup artist to wipe the mud away. Form a plan quickly, and take on the guard towers and barbed wire fencing to rescue your comrade and get to the extraction zone alive.